“Does the turban come off while making love?”

“Does the turban come off while making love?”

Sardars are often asked curious questions that others don't face.

Sardars are often asked curious questions that others don’t face:

Why do Sikh men wear turban?

How long does it take to wear a turban?

How is a patka different from a turban?

When Bishan Singh Bedi, the great left-arm spinner Bishan Singh, first came on the international scene, he used to sport a turban in keeping with his religious beliefs. He played with a turban for a few years, before he switched to wearing the more manageable and comfortable patka.

Bedi was still in the phase when he used to wear a turban while playing cricket. And on the 1967-68 tour of Australia, he fell in love with an Australian girl, Glenn Miles, who he later married. And one of the questions Glenn asked Bedi, “Do you take the turban off when you make love?” What was a private conversation between Bedi and his future wife was revealed by Bedi himself to Gideon Haigh, the cricket writer-historian, on his recent visit to India where he met the ace spinner.

Incidentally, Bedi marriage to Glenn ended in a divorce and he subsequently remarried. 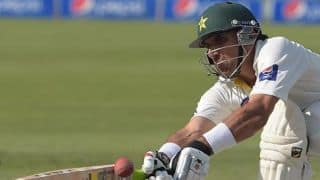 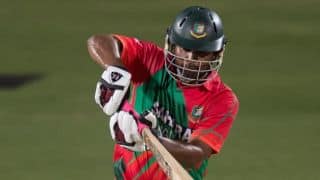