A Test win at Lord's is something visiting team cherish most. 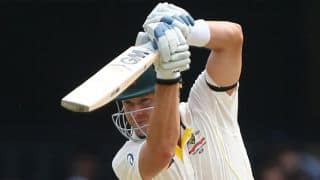