Four years before Kapil Dev made his Test debut, was invited for BCCI summer camp at the Brabourne Stadium under Hemu Adhikari.

Indian cricketers became lot more authoritative only after the likes of Bishan Singh Bedi and Sunil Gavaskar became seniors in the team. In fact, even Bedi and Gavaskar had to endure the nonsense of Board of Control Cricket in India (BCCI) officials’ authoritarian ways early in their respective careers.

Kapil Dev, however, showed glimpses of plain-talking quite early in his career even before he made it into the Indian team.

Four years before he made his Test debut, Kapil was invited for BCCI summer camp at the Brabourne Stadium under Hemu Adhikari. An army man, Adhikari was a strict disciplinarian as members of the Indian team he managed in the 1970s would vouch for. Adhikari had ordered that there would be no water during the practice sessions. And that was going to be a challenge for the players in the summer heat of Bombay. To compound matters, the food was inadequate: two chapattis and dal.

After a tiring workout, Kapil Dev walked up to Keki Tarapore, to the Cricket Club of India secretary, and told him in front of the other boys: “I don’t like the good, Sir. I’m a fast bowler and I need more food. Good, solid food.”

Tarapore laughed at Kapil’s statement: “There are no fast bowlers in India.”

In a few years’ time, Kapil made Tarapore eat his words by emerging as one of the finest fast bowlers in the world. 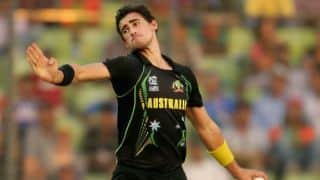 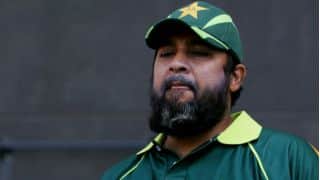