Chappell molded the Aussies into a team that asked no quarter and gave no quarter.

This incident happened in the third Test of the disastrous Australian tour of South Africa in 1969-70. Ian Chappell, still a young man on that tour, hit the ball in front of Tiger [Herbert] Lance at point. There was doubt if Lance took the catch before the ball hit the ground.

It was an era when players generally trusted each other’s words on the field. Chappell asked the fielder, ‘Did you catch it, Lance?’

Chappell took the fielder’s word and walked off the wicket.

However, Lance’s team-mates doubted the fairness of the catch and asked him why he lied. To which Lance replied, “He asked me if I caught it. And I said, ‘Yes’. He didn’t ask me if the ball bounced first!”

When Chappell learnt how he was conned, he swore never to walk again. The baton of captaincy was soon to change hands from Bill Lawry to Chappell, who molded the Aussies into a team that asked no quarter and gave no quarter. 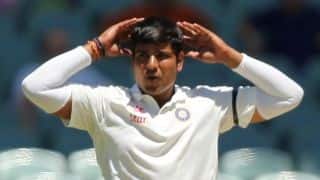 Karn Sharma: Virat Kohli, Ravi Shastri have given me confidence 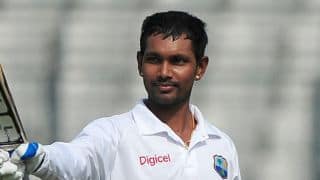