The legendary batsman had dreamed of hooking Morne Morkel for a six to get to his ton five days before he actually did it.

Sachin Tendulkar scored a spectacular ton at Cape Town in 2011. It was his 51st and last Test ton. However, the Little Master had seen it all before. The below is the excerpt from his autobiography.

“I saw a shot in my dream and played it five days later. It happened when I scored my 51st Test ton in Cape Town. I was batting outside the crease to negate the bounce. I had seen in my dreams five days back that I was hooking Morne Morkel for a six to reach my hundred. And I just got this strong feeling that this is that ball – where he would bowl a short-of-length bouncer. It was the only ball in the innings to which I went back inside my crease and got all set for the ball. He bowled exactly the same ball I had seen in my dream and I hit him for a six, exactly the same way, to reach my hundred. I went for a hook shot and normally In don’t do that Something inside just told me that this is the moment, just do it.” 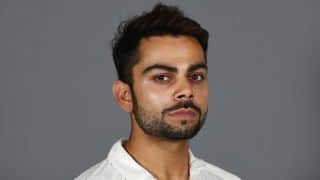 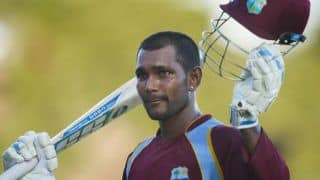