Not just films, Sushant was also fond of cricket and there are several videos of him playing the game on social media. 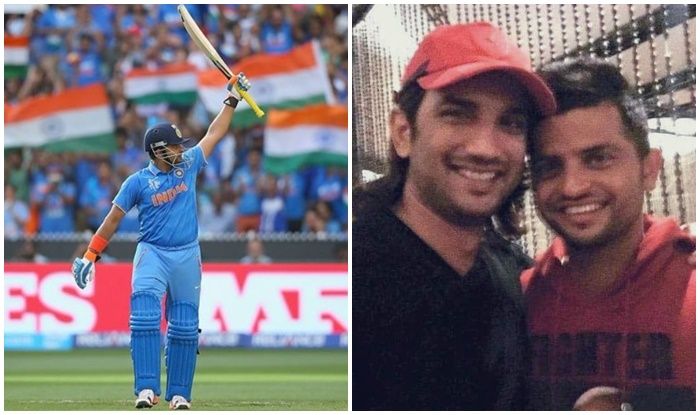 65 days after the passing away of Bollywood actor Sushant Singh Rajput – who played former India captain, MS Dhoni, in the biopic – Chennai Super Kings cricketer Suresh Raina came up with a touching post for the actor.

As Sushant’s family has alleged that Sushant did not commit suicide and was killed, Raina – who will be leaving for UAE for the IPL – tweeted: “It still hurts my brother but I know truth will prevail,” he wrote.

It still hurts my brother but I know truth will prevail #JusticeforSushantSingRajput pic.twitter.com/x7DsUiPT5P

Not just films, Sushant was also fond of cricket and there are several videos of him playing the game on social media.

Meanwhile, amid the growing public outcry demanding a fair probe into the matter – the apex court of the nation has asked the Central Bureau of Investigation to look into the case.

Speaking of Raina, the veteran cricketer made the big announcement of his international retirement, moments after his best buddy and a colleague for years MS Dhoni took the call. The call was taken on August 15 when the two cricketers were attending a six-day training camp in Chennai ahead of the IPL.

Tributes and wished poured in for the two big Indian cricketing stars from all quarters.

IPL 13 starts from September 19 and the final will take place on November 10. 60 matches will be played during the 53-day tournament. Once the players reach UAE, they will have to undergo a bio-security bubble which has been put in place for the safety of players amid the pandemic.

Raina played 18 Tests, 226 ODIs, and 78 T20Is for India between 2005 and 2018, scoring nearly 8,000 runs across formats. He won the ODI World Cup and the Champions Trophy and was the first India batsman to score a century in all three formats. 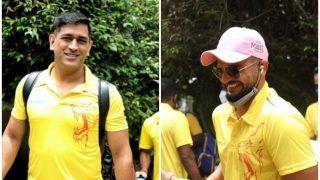 Possibility of Pay Cut And Layoffs in Future: BCCI Official