Despite numerous buys from the franchise, the drafting of the left-handed star batsman Yuvraj Singh for Rs 16 crores grabbed the headlines.

The eighth edition of the Indian Premiere League (IPL) is set to commence with less than a week’s time. Since all the teams have started with their preparations, former South Africa batsman Gary Kirsten, who is also the head coach of Delhi Daredevils franchise explained on his new recruits this year.

Delhi Daredevils in this year’s IPL auctions made a lot of reinforcements in their team after a dismal season previous year where the team finished rock bottom of the table. Despite numerous buys from the franchise, the drafting of the left-handed star batsman Yuvraj Singh for Rs 16 crores grabbed the headlines. (Read: IPL 8 auction summary: The good, the bad and the big gainers)

When asked about the signing of the million-dollar baby Yuvraj, Kirsten stated that he was the one who wanted him in the team.

“I had a great experience working with Yuvraj in the Indian team. He is fit as he has ever been. I really wanted him as he is from this part of the world. I don’t think there is a guy more motivated than Yuvraj,” Kirsten said in a report from Press Trust of India (PTI) when asked about his million-dollar signing.

Kirsten not only praised out of sorts Yuvraj but also pointed out on Zaheer Khan’s experience, which will play a crucial part for the Daredevils team.

“Experience is the one word. He would be working in a space with some good youngsters around. I want him to play a kind of mentoring role within the team. He obviously wants to keep playing and has some aspirations in his game,” Kirsten justified.

“He is aware that he needs to prove his worth. He has great experience and good ideas of T20 bowling. I am expecting that he will be fit for the first match,” the South African added.

Both Yuvraj and Zaheer are set to reunite with Kirtsen after four long years, as the latter guided India to ICC Cricket World Cup 2011 glory. 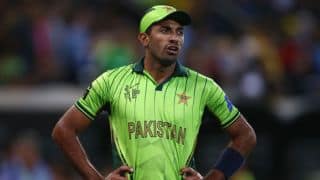 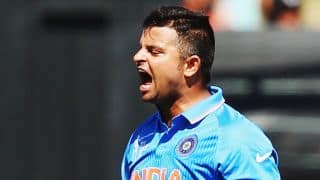