There are some intriguing initials in the world of cricket.

There are some intriguing initials in the world of cricket. H Natarajan lists 11 cricketers whose initials made fascinating read. 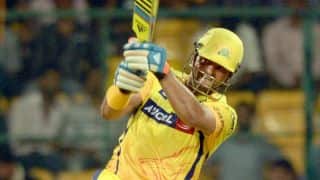 Chennai Super Kings (CSK) vs Lahore Lions, CLT20 2014 Match 11 at Bangalore: Key Battles that could dictate the fate of the game 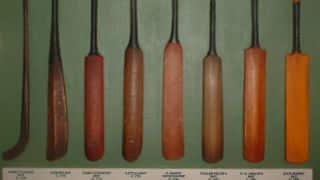