Sharing a picture of the two on his Instagram handle, Hardik Pandya captioned it "Watch-u lookin at?" 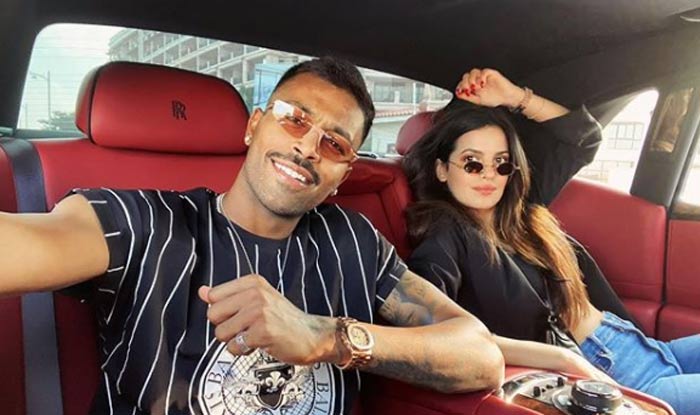 India allrounder Hardik Pandya is currently gearing up for the upcoming season of Indian Premier League set to be played in the UAE. However, it seems Pandya has already started missing his partner Natasa Stankovic with the pair welcoming their first child last month.

Sharing a picture of the two on his Instagram handle, Pandya captioned it “Watch-u lookin at?”

Pandya and Stankovic got engaged in January this year and in June the pair announced they are expecting a baby.

The Mumbai Indians allrounder is currently based in Abu Dhabi with his entire squad as they undergo a mandatory 14-day quarantine period due to the coronavirus pandemic.

Pandya made his competitive return in March at the DY Patil T20 Cup where he blasted a 37-ball century. He was out of action since September last year having undergone a back surgery in October.

The thirteenth season of IPL will get underway from September 19 with the final to be played on November 10.

MI and Kolkata Knight Riders are both based in Abu Dhabi and they will not be able to start their training until the first week of September. However, the remaining six teams, who are in Dubai, will start training after a six-day quarantine period.

Abu Dhabi and Dubai have different quarantine rules meaning MI and KKR players will have to wait longer before getting back on the field.

MI are the defending champions having become the first team to win four IPL titles last year when they defeated Chennai Super Kings in a last-over thriller.

The BCCI is currently finalising the fixtures for the season with the announcement expected next week. 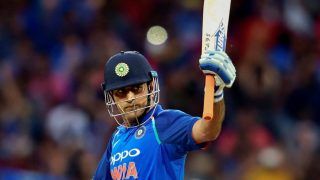