MI are currently placed No.4 in the IPL 2018 points table after having a poor start.

Mumbai Indians (MI) are known for their epic comebacks in the Indian Premier League (IPL) after dismal shows in the first half of the tournaments. Just like in 2015 and 2017, MI had a poor start to their 2018 campaign. With only 2 wins from 7 matches, Rohit Sharma’s men needed to win almost all their games for a shot at the Playoffs. So far they have won their last 3 games, and are placed on No. 4. And now, a footage of MI owner Nita Ambani praying in the VIP box during MI s tie against Kolkata Knight Riders (KKR) is doing rounds on social media. 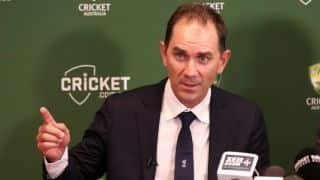 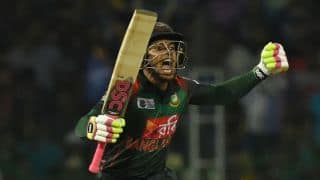