Many cricket players and celebrities have wished Sachin Tendulkar on the occasion of this 45th birthday. However, Ranbir Kapoor has a something special for Tendulkar which he will talk about in the pre match show before Mumbai Indians (MI) take on Sunrisers Hyderabad (SRH) in the match 23 of Vivo IPL 2018.

MI have had a poor start to their IPL season having lost four of their first five matches. They however have the habit of starting slow and covering up in the end. Will today’s game at Wankhade be the turning point for them? 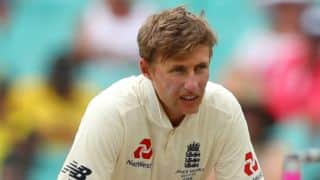 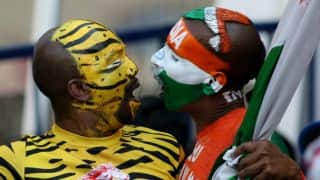