Chahal, who recently got engaged - like always - was quick to notice his skipper's social media post and instantly came up with a comment, saying "Hello from same hotel bhaiya #neighbours." 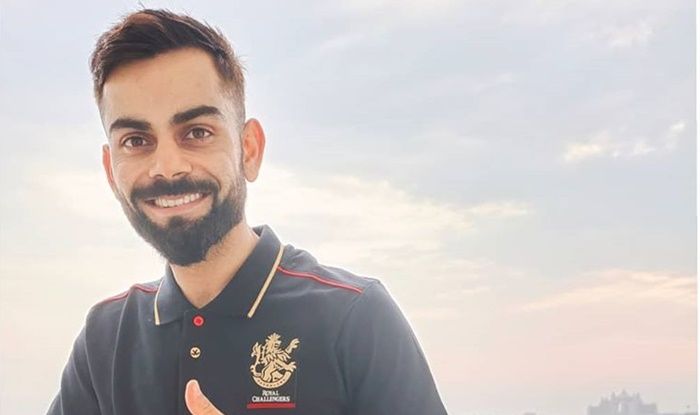 RCB skipper Virat Kohli reached Dubai on Friday evening for the upcoming season of the Indian Premier League. After reaching Dubai, Kohli took to Twitter and posted a picture where he looks happy and relaxed. He captioned the picture as, “Hello Dubai”.

Chahal, who recently got engaged – like always – was quick to notice his skipper’s social media post and instantly came up with a comment, saying “Hello from same hotel bhaiya #neighbours.”

The players are only allowed to interact with their teammates from the balcony.

Kohli would be a key player for RCB and the chances of his franchise doing well will depend a lot on his form. Now, Kohli would have to undergo a bio-security bubble in place for the safety of players amid the pandemic. RCB is the sixth team to have reached the UAE. Only SunRisers Hyderabad and Delhi Capitals would be reaching over the weekend.

Sanjeev Churiwala, the chairman of RCB hailed the association of Kohli with the franchise for such a long time. RCB has never won an IPL title and the pressure would be on them, he admitted.

“Look, this is what (the) game is: sometimes you lose, sometimes you win, but let’s not forget what that individual is and what kind of track record he has,” Churiwala said. “As RCB, as an RCB owner, we are very, very proud that Virat is associated with us.” 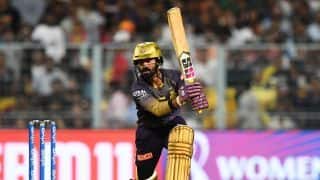 IPL 2020: Dinesh Karthik Promises To 'Give It All' As Kolkata Knight Riders Land In UAE 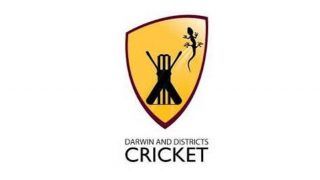