Kaur Singh apart from being a 1982 Asian Cup gold medalist is the only Indian boxer to fight the great Mohammed Ali.

Known for his humanitarian work, Kolkata Knight Rider s co-owner Shahrukh Khan has once again won millions of heart for his act of kindness. Shahrukh, who also runs a non-profit organization named KKR Foundation, donated INR 5 lakh to former Indian boxer Kaur Singh as reported by The Times of India.

Kaur Singh has been troubled with cardiac problems and needed money for treatment. Kaur, apart from being a 1982 Asian Cup gold medallist, is the only Indian boxer to fight the great Mohammed Ali in an exhibition match in 1980.

Help came in from other quarters as well for Kaur, who has now been discharged from the hospital and is en route a recovery. 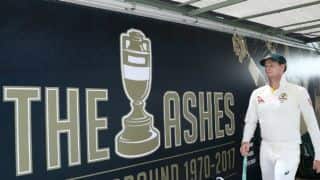 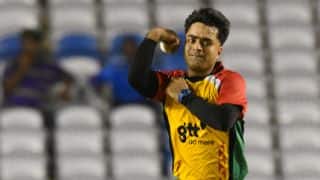