It so happened that a few women in the audience went wild and took off their bra and one of them even threw it on the singer.

Sri Lankan cricket stars Kumar Sangakkara and Mahela Jayawardene, who own the events company Live Events, which conducted a concert on December 20 for Enrique Iglesias have apologised for the chaos that occurred during the musicale. It so happened that a few women in the audience went wild and took off their bra and one of them even threw it on the singer. The incident angered the nation’s President Maithripala Sirisena. Some fans were not happy witnessing this experience as they had come with their families. According to Sangakkara and Jayawardene it was a case of security failure and things went out of control. They called the experience as “negative”. It is believed that the women were under the influence of alcohol and that they also kissed and hugged the Spanish singer also known as the King of Latin Pop.

A report by AFP on GMA News Online revealed that Sri Lanka’s President was so pissed off with the chaos that he said, “I don’t advocate that these uncivilized women who removed their brassieres should be beaten with toxic stingray tails, but those who organised such an event should be.” Talking of the cricketers, they did say that they will reimburse the ticket amount, “Although we know an apology or refund cannot fully satiate your disappointment, we wish to reiterate that we remain fully committed to all of you and our country. A full and thorough internal inquiry is ongoing into all areas of concern.”

The prices for the tickets hovered between 5,000 to 50,000 Sri Lankan Rupees (SLRs.). The cricketers also rejected claims from those who had alleged them of dodging the municipal taxes of approximately 30 million SLRs (or 2,15,000 dollars). 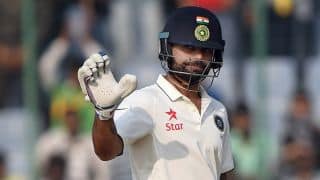 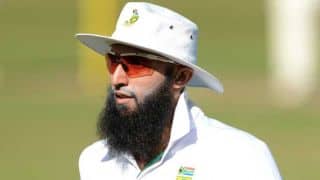