The 34-year-old, in his 203rd innings, surpassed surpass Stephen Fleming‘s Black caps record of 8,007 runs during his 82-ball 69 against Bangladesh in Dunedin on Wednesday. (FULL SCORECARD: NEW ZEALAND vs BANGLADESH, 3rd ODI)

New Zealand ended on 330/6, with Henry Nicholls and Tom Latham also getting fifties.

Taylor entered the third and final ODI 43 runs short of reaching the 8,000-mark in ODI cricket and duly became the second New Zealand batsman to the milestone.

MOST RUNS FOR NEW ZEALAND IN ODIS

Of active New Zealand batsman, the next highest is Martin Guptill with 6,440 runs. 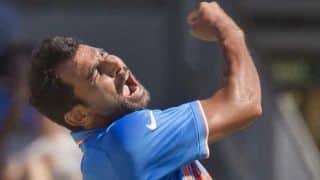 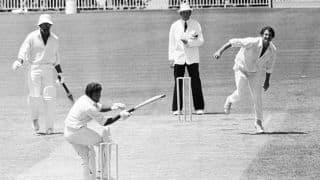