One bowler, three nightmares!
By

Ishant Sharma has been Indian’s strike bowler in the Test format without much success in the recent times. He has been in the international circuit for over nine years and has played 68 Tests for India till date. Ishant has been erratic when it comes to fielding and inconsistent with the leather in hand. He has bowled well in patches and has failed to do it on a consistent basis. READ MORE: Cricket fraternity pays tribute to Muhammad Ali

India have had a terrible time in Tests after clinching the World Cup title in 2011. India played Test series against many countries including England, Australia and New Zealand in which India suffered tragic defeats and were outplayed in all the departments. To add to their woes, the three series saw batsmen scripting their highest individual Test scores which were also the highest against India in the 21st century. READ MORE: Video: Virat Kohli launches Celebrity Classico 2016 jersey along with Ajinkya Rahane, Abhishek Bachchan and Arjun Kapoor

Michael Clarke, Brendon McCullum and Alastair cook plundered massive runs and scored 329, 302 and 297 runs respectively only to register the three highest individual Test scores against India in the 21st century. Interestingly, all three batsmen got a reprieve early on in their innings as they were dropped and the victim was common on all the three occasions — Ishant Sharma. READ MORE: Sachin Tendulkar’s unique record in ODIs which even Shane Warne is envy of

Ishant dropped their catches and the batsmen ensured they made him pay as they went on to script history. It’s a nightmare for any cricketer and luck certainly didn’t favour the lanky bowler. Barring the game in which McCullum fired which ended in a draw, India lost both the Tests and Ishant would certainly eye for redemption in the near future. 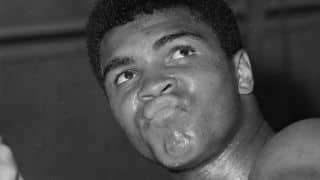 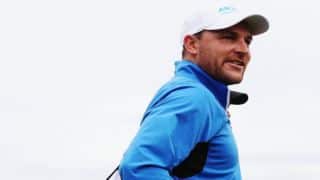