Game of Thrones is a renowned American drama series, which is widely followed across the globe.

New Zealand cricketer Ross Taylor has opened up on the confusion of being mistaken for Game of Thrones (GOT) actor Grey Worm at the time when he went for a TV show in London. Game of Thrones is a renowned American drama series, which is widely followed across the globe. Taylor, who was making his debut as an Indian Premier League (IPL) pundit on Sky Sports UK, was misguidedly chosen as Worm for a soccer show prior to the FA Cup semi-final. READ MORE: Former Bermuda cricketer Fiqre Crockwell found dead under mysterious circumstances

As per New Zealand Cricket’s website, Taylor said, “So I was two minutes away from going on Soccer AM, the UK’s massive Saturday morning soccer show ahead of the FA Cup semi-final as Grey Worm from GOT – who’s a huge Manchester United fan apparently. It would’ve been like that guy who came to the BBC for a job interview that ended up talking live on TV. So that was pretty funny I thought!” READ MORE: 10 bowlers with unusual bowling actions in cricket

Taylor is currently rendering his services to Sussex in England’s domestic circuit. He is expected to join the national team for couple of Tests. He has done well for Sussex in the recent times and scored runs on a consistent basis. 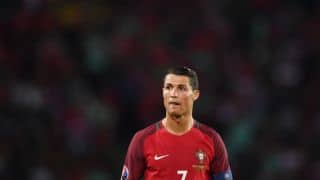 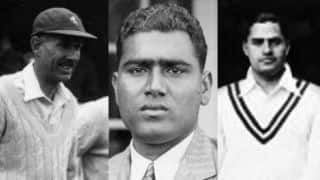