The Barmy Army is famously known for their religious support for England on overseas tour with their songs and chants. They play a crucial role in the success of England overseas. Chris Millard, operations director of the Barmy Army told that he is expecting about 600 to join Barmy Army for Day One of the first Test at Gabba Thursday. He also mentioned about the Army preparing a song.

The official Facebook page of Barmy Army posted a song on their page on Wednesday. The song is titled Take the urn home.

The Ashes is dubbed as the greatest cricketing contest, and historically crowd has played a huge role in determining fates of the side. England have the urn as they won 3-2 at home in 2015. However, in 2013-14, Australia had thrashed them 0-5 Down Under. 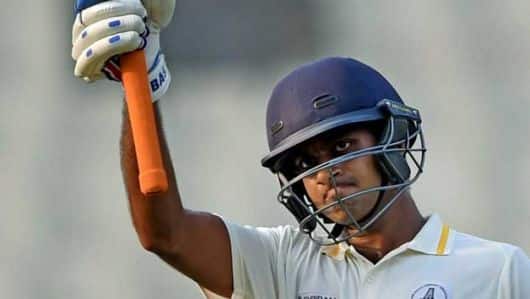 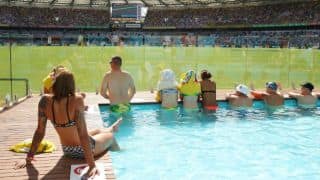