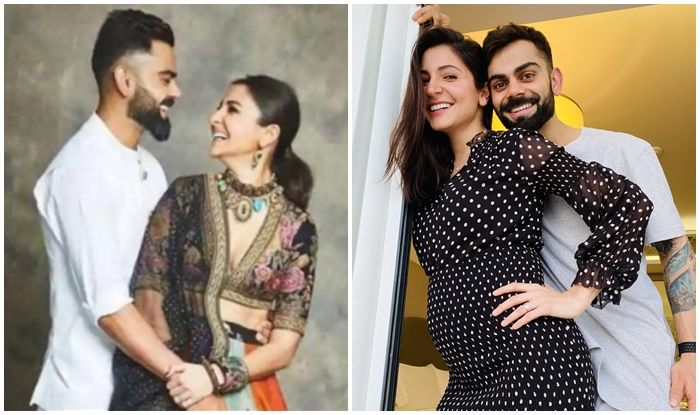 India skipper Virat Kohli and wife, Bollywood actress Anushka Sharma to become parents soon. Kohli took to Twitter and made the big announcement on Thursday, sharing a picture with Anushka, who flaunts her babay bump.

Kohli is currently in UAE for the upcoming season of the Indian Premier League. RCB also congratulated Kohli on the new member, who is expected soon.

Kohli and Anushka got married in 2017 in a hush-hush ceremony in Italy.

Not long back, allrounder Hardik Pandya – who got engaged to Natasa Stankovic earlier this year – also became a father to a doting child. He too took to Twitter to make the announcement.

Kohli is a key member of the side and the fortunes of his franchise will depend heavily on his form. IPL 13 starts from September 19 and the final will take place on November 10. Three venues would be used for the tournament to minimise the travel of players during the pandemic.

After the IPL, the Indian team is scheduled to travel to Australia for a series where Kohli will lead the side. 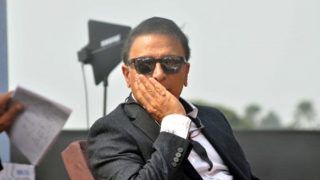 Kapil Dev Will Always be India's All-Time No 1 For me: Sunil Gavaskar