Indian off-spinner Harbhajan Singh has been the reason behind many batsmen's nightmare and has often troubled the greats of the game.

Indian off-spinner Harbhajan Singh has been the reason behind many batsmen’s nightmare and has often troubled the greats of the game. Harbhajan have had a great run against Australia in his career and has scalped many wickets against them. The intimidating nature of the Australian cricketers are well-known in the cricket fraternity. READ MORE: When a schoolteacher told David Warner, “When you grow up, you will be good at nothing”

Harbhajan Singh opened up on many things in a chat show called ‘ What The Duck’ with renowned cricket comedian Vikram Sathaye. The wily off-spinner spoke about an incident while playing a Test against Australia in Bangalore after which the belligerent Aussies stopped sledging him. READ MORE: Chris Gayle opens up on his ‘big bat’, women, sex, cooking and changing nappies

Harbhajan was batting when Darren Lehman was trying to distract him with some giggles on the field. The fielder was a bit healthy and chubby to which Harbhajan poked fun questioning, “Are you pregnant?” There were laughs at first but later the batsman went slightly overboard and asked him which month? This caused an upset in Lehman’s mind and he stopped bother Harbhajan.

Later, Glenn McGrath tried to fiddle with Harbhajan and the latter responded with a seven wickets spell in the next innings. As per Harbhajan, McGrath next day stated that, “The more you talk to him, he seems to be getting better. So we are going to leave him alone, so let’s see then what happens.” Harbhajan certainly seems to have silent his fiercest opponents with this and made an impact. READ MORE: IPL 2016: Royal Challengers Bangalore beat Delhi Daredevils by 6 wickets at Raipur, Stars and Flops

It’s an amazing episode where Harbhajan opened up so many things and worth watching. Check Harbhajan’s tweet here: 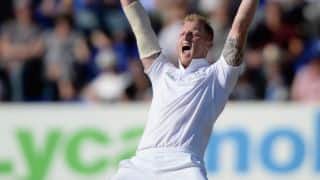 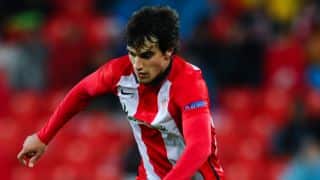