On his 37th birthday, here are some memorable facts about Yuvraj.

On his 37th birthday, here are some memorable facts about Yuvraj.

1. As a kid, Yuvraj was very fond of roller-skating. In fact, he won the National U-14 Roller Skating Championship. But Yograj Singh, his father, threw away the medal and told his son to focus on cricket. Yuvraj was also good with tennis. But both his love had to be sacrificed which commanded him to pursue cricket.

As a teenager, Yuvraj was sent to Mumbai to train at the Elf-Vengsarkar Cricket Academy. During his stay in Mumbai, Yuvraj lived with cricket writer Makarand Waingankar s residence in Andheri, which is miles away from the academy. Waingankar recalls in his book Yuvi, that Yuvraj was intimidated by the number of people in Mumbai so much so that he told him, Mac uncle. Bombay is full of people. Chandigarh is full of trees.

ALSO READ: Dhoni reveals why he batted ahead of Yuvraj in World Cup

4. First Indian to bat in T20 cricket and score a fifty

T20 cricket began in England in 2003 and that year three Indians Yuvraj Singh, Mohammad Kaif and Virender Sehwag were a part of the county cricket. On June 14, 2003, both Yuvraj and Kaif became the first Indians to play T20 cricket when Yorkshire faced Derbyshire. Yuvraj scored 44 in that match. A couple of days later, Yuvraj hit 71 against Sehwag s Leicestershire to become the first Indian to score a fifty in T20 cricket.

5. Only player with six sixes in an over against a frontline bowler

6. The heartening return from cancer

Yuvraj registered his highest score after playing for more than 15 years in 2017 when he smashed a cracking 150 against England in Cuttack. The Punjab-born allrounder s innings was studded with 21 four and three sixes to shut down his critics. 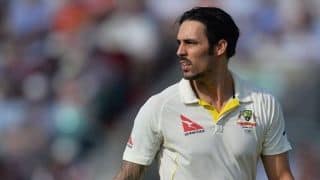 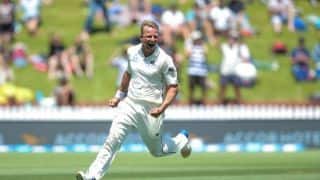