Zomato gave a rib-tickling response to the user who wanted Dhoni-special discount to be valid across India. 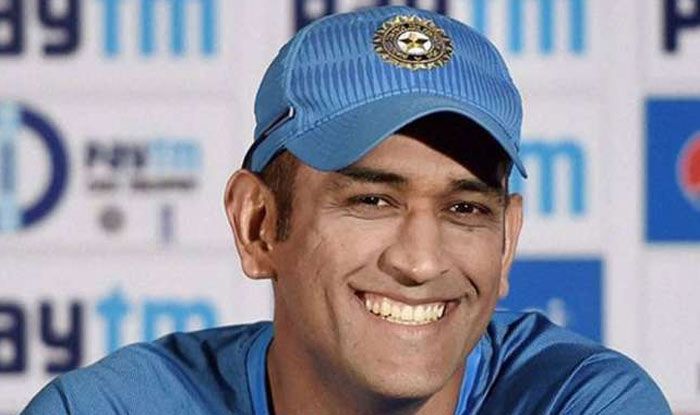 MS Dhoni made the big announcement of his international retirement at 19:29 PM IST on August 15 as he took to Instagram and thanked his fans and posted a video of moments from his glittering career. Once the news came to light, tributes started pouring in from all corners – while some expressed their disappointment over his decision, some thanked him and wished him the very best for his life after cricket.

Food delivery app Zomato made a special announcement for people staying in Ranchi as the 39-year old hailed from the city. Looking to make the most of this special offer, a Twitter user requested Zomato to provide the offer for the whole country, claiming that he brought glory for the nation and not just Ranchi.

“He might be from Ranchi but the whole INDIA loves the Legend. Why not make this offer available for Pan India? (sic)” an irked Twitter user wrote. To this, Zomato replied with a hilarious meme.

A gift for the city that gifted India a legend! pic.twitter.com/O2r9E7Z7TL

He might me from Ranchi but the whole INDIA loves the Legend why not make this offer available for Pan India ?

Moments after Dhoni made the announcement, his friend and a long-time colleague Suresh Raina also retired from international cricket.

August 15 was the first day of the six-day CSK camp being held in Chennai in the build-up to the Indian Premier League, which will take place in UAE amid the pandemic.

Dhoni and Raina will still continue playing for the Chennai Super Kings in the IPL. IPL 13 is scheduled to start from September 19 and the final will be played on November 10. The fixtures are yet to be announced and three venues have been finalised for the 51-day tournament to minimise the travel of players for safety reasons. 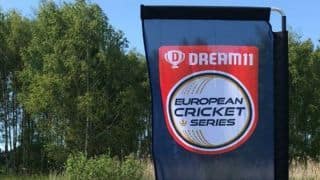 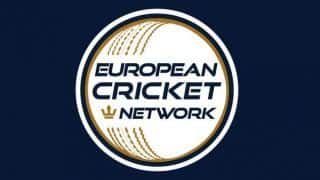