Mercedes' Lewis Hamilton fought back to defeat Ferrari's Sebastian Vettel and win for the fifth time at the Canadian Grand Prix.

Montreal: Mercedes’ Lewis Hamilton fought back to defeat Ferrari’s Sebastian Vettel and win for the fifth time at the Canadian Grand Prix. Valtteri Bottas took an impressive third place to give Williams their first podium of 2016 on Sunday. With championship leader Nico Rosberg only able to manage fifth after a late-race puncture, the gap between the Mercedes men (Rosberg and Hamilton) at the top of the table is now down to just nine points. Rosberg heads the championship table with 116 points with Hamilton at 107. Max Verstappen was a fighting fourth for Red Bull, resisting intense pressure from Rosberg in the closing laps and forcing the Mercedes driver into a mistake and a spin on the final lap.

Ferrari’s Kimi Raikkonen was sixth, while seventh went to Daniel Ricciardo in the second Red Bullcar. Force India’s Nico Hulkenberg and Sergio Perez completed the top ten, split by the Toro Rosso of Carlos Sainz, who came from 20th on the grid to secure the ninth place. 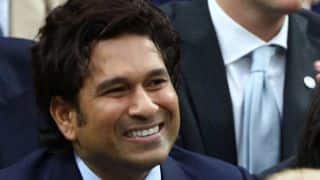 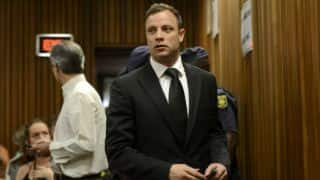