Dutch driver Max Verstappen of Red Bull Racing Team on Sunday won the 2016 Spanish Grand Prix, to become, at the age of 18, the youngest driver so far to win a Formula One race. Verstappen, former Toro Rosso driver until recent weeks, managed to win the race ahead of Ferrari’s Finnish driver Kimi Raikkonen, reports Efe. German driver and Raikkonen’s teammate, Sebastian Vettel came in the third place. After German driver Nico Rosberg of Mercedes and British teammate Lewis Hamilton had to withdraw from the Spanish GP after their vehicles collided in the first lap. Verstappen crossed the winning line aged 18 years and 228 days. He beat Sebastian Vettel’s record by two and a half years. The German international was 21 years and 73 days old when he won in Italy in the year 2008. 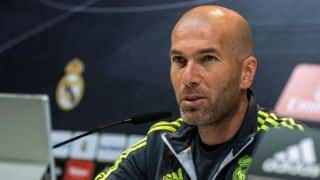