New Delhi: The Sepang International Circuit in Malaysia will host two motorsports events in the same month come October. The Formula 1 Malaysia Grand Prix will take place from September 30 to October 2, while the Malaysia MotoGP will be held from October 28 to 30, maintaining its position as the penultimate round of the 18-round championship. In 2016, the F1 Grand Prix race weekend in Sepang will include both the GP2 and GP3 feeder series for the F1, for the first time ever. While the Asia GP2 series was held in Sepang in 2012 and 2013, this is the first time spectators at the Sepang Circuit will be able to catch the global GP2 and GP3 live at the track. 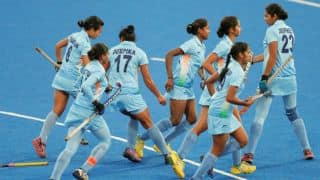