Belgium will kick-off their FIFA World Cup 2014 campaign against Algeria in the first match of the day during the quadrennial football event on June 12. This is a Group H match in Estadio Mineirao Belo Horizonte. Neither team has ever gone past the semi-final of the event, and both would be looking to give a good show of themselves. 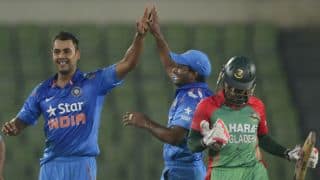 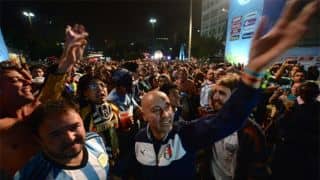