Both teams need to win this match to strengthen their chances of qualifying to the next round.

England take on Uruguay in the crucial Group D encounter on Friday with this being a do-or-die encounter for both the teams after they lost their respective first matches of the tournament. While England’s performance against Italy was lauded by pundits, Uruguay looked rather pale against Costa Rica.

The Three Lions performed admirably in their first match in Brazil, yet suffered a 2-1 defeat to Italy on Saturday night in Manaus, meaning that they must avoid defeat at all costs in Thursday’s showdown against Uruguay and in all likelihood win both matches if they are to reach the second round.

Victory on Friday would eliminate Uruguay from the World Cup – although they would await the result of Friday’s match between Italy and Costa Rica – and would leave Roy Hodgson’s side facing another nerve-wracking decider against the Costa Ricans. 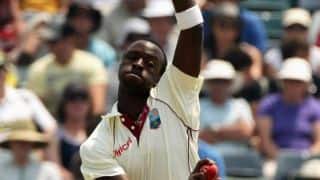 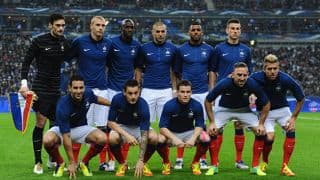