There will be eight groups [Group A to Group H] with four teams each. All the teams will play three matches each in the group stage. A win is worth three points, while a draw will gain one point and a loss means no points will be added. The top two teams will qualify for the Round of 16s. From there the winners will progress to the quarter-finals, then the semi-finals and the last two victorious teams will play in the final. 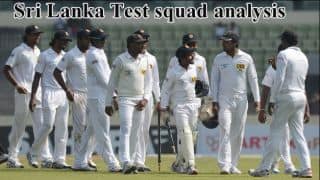 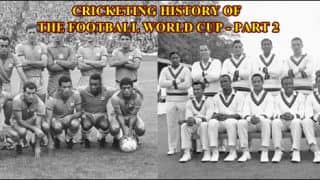