France defender Raphael Varane admitted that the goal scored by Germany defender Mats Hummels was due to a small defending mistake that caused their elimination from the FIFA World Cup 2014. Germany grabbed a 1-0 win over France in the quarterfinals Friday, reports EFE.

Varane, who plays for Real Madrid, said that they made mistakes, adding that they should accept the situation, analyse the match and rectify their mistakes. The 21-year-old player also complained of the high temperature and the humidity but noted that it is not a justification as it also affected Germany.  Germany will face Brazil, who won 2-1 over Colombia, in the semifinals. 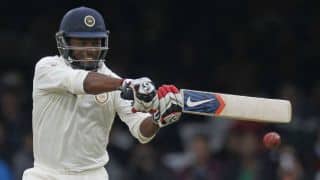