The trial of FC Barcelona star Lionel Messi and his father started on Tuesday over alleged tax fraud in a hearing session.

Barcelona: The trial of FC Barcelona star Lionel Messi and his father started on Tuesday over alleged tax fraud in a hearing session but his mother, who was supposed to attend the hearing session, did not show up. Celia Cuccittini was summoned to testify on Tuesday in the case of her husband and son, whom the Spanish prosecutors want to be sent to prison for 22 months over charges of evading the payment of 4.1 million euros ($4.57 million) in taxes on profits made from the player’s image rights between 2007 and 2009, reports Efe.

The general prosecution asked for the imprisonment of Jorge for 18 months on charges of evading the payment of the taxes, while it wants to acquit Messi, who it claims did not know about the tax fraud offence. Initially the prosecution filed lawsuit against Messi and his father, but then requested the case to be closed after Jorge paid the defrauded amount, as well as interest.

Messi, currently at the Argentina national team camp, and his father are scheduled to stand trial next Thursday just a few days before Argentina participates in Copa America in the United States. 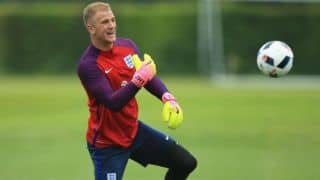 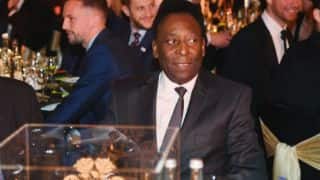