Berlin: German football club Borussia Dortmund has stepped up efforts to sign Atletico Madrid defender Oliver Torres, according to German newspaper Bild. The newspaper explained that the Bundesliga side has accelerated its negotiations after failing to sign Turkish attacking midfielder Yunis Malli from another German club Mainz 05, reports Efe. Torres, 21, is contracted to Atletico until 2018, however he has not earned many caps since he returned back to the Spanish capital from loan to Porto last season. Dortmund head coach Thomas Tuchel is looking to add new footballers to secure a leading position in the Bundesliga. 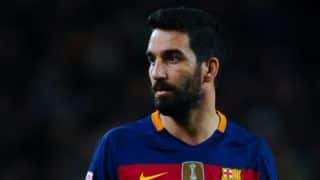 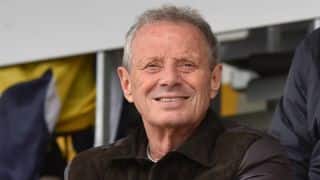