Manchester United embattled manager Louis van Gaal has said that he has the support of his players, insisting that he will not resign.

London: Manchester United embattled manager Louis van Gaal has said that he has the support of his players, insisting that he will not resign from his position despite extending their winless run to eight after a goalless draw against Chelsea. Despite dominating the opponents, the Old Trafford club squandered a host of chances to score which kept them in sixth place in the Premier League table. Pressure began to mount on the Dutchman manager in the wake of the 2-0 Boxing Day defeat at Stoke. However, Van Gaal insisted that he would battle on after his side performed a lot better than in recent times, which also saw goalkeeper David de Gea made a string of vital saves.

Van Gaal said that players were fighting for him and insisted that there was no reason for him to resign if players could deliver such a performance with increasing pressure, the Mirror reported. United have now scored just 10 goals in their last 14 games in all competitions.

Mesut Ozil once again turned out be the key performer for his side as Arsenal secured a 2-0 win over Bournemouth to go one point clear at the top of the Premier League table. The German midfielder set up Gabriel for his first Arsenal goal in the 27th minute before Ozil doubled the lead after the break from a slick one-two with Olivier Giroud, Sport24 reported. 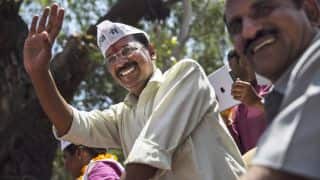 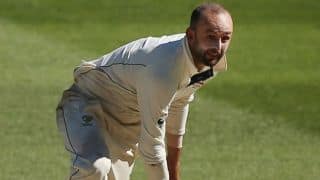