Toby Alderweireld's header broke the deadlock for Belgium in the 10th minute from Kevin de Bruyne's free kick during the match against Hungary. 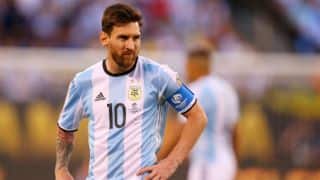