Coming into the Euro 2016, Croatia have a balance of both experience and young blood.

Croatia is one of the more younger nation to participate in the European Championship. Croatia played their first Euro’s in 1996 as an independent country, earlier they entered the competition being a part of SFR Yugoslavia until the 1992 edition.  Croatia to their credit haven part of almost all th Euro since then except from the 2000 one. Croatia finished at No.7 in the 96′ edition with their worst being 2004 edition, where they were placed 13th in the overall competition. Croatia’s best performance came in the 2008 edition where the reached the quarter-final stage ending the competition at No.5 in the table. Croatia in the 04′ edition knocked-out England in the final match-day which was one of their most memorable moment in Euro.

Coming into the Euro 2016, Croatia have a balance of both experience and young blood. Ivan Rakitic, Darijo Srna, and Luka Modric form a great mid-field which is one of the most feared.Croatia qualified from Group H placed second in the group which was headed by Italy.  Croatia won 6 out of 10 matches ending up with 20 points. Ivan Perisic was the leading goal scorer for them with 6 goals. Danijel Subasic is another player who has been great for his club Monaco in the goal. Srna will be one of the oldest player in the team will hope to give his best in what could be his last Euro for Croatia. Perisic and Pjaca will form a potent forward line given manager’s plans of a 4-2-3-1 formation. Ante Cacic will hope the formation works and does not end up flat faced. 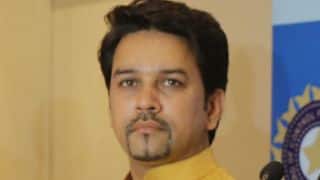 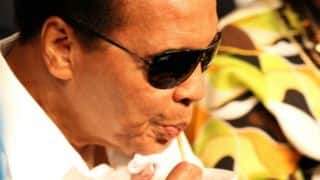