Euro 2016, Hungary vs Belgium, Live Streaming: Watch Live telecast of HUN vs BEL on Sony SIX at 18.30pm in
By CricketCountry Staff

Another match that has the feel of a hard-working collective against a more talented but mentally flawed and disjointed collection of individuals. Nobody has been more Belgium-y than Eden Hazard, who looks an absolute shadow of the player he was 18 months or so ago. You can watch the live telecast on Sony ESPN, Sony ESPN HD, Sony Six and Sony Six HD. Live streaming of the match is also available on SonyLiv.com. If he clicks then you would imagine Belgium will be keeping our friend in the grey tracksuit bottoms very busy indeed, but this Belgium side remain an enigma. The winners of this game will meet either Wales or Northern Ireland in the quarter finals. Win that and they will face one of Switzerland, Poland, Croatia or Portugal in the semis.

For Hungary, the pressure is all on Belgium ahead of their round of 16 clash at the European Championship. Hungary has surprised many by qualifying for the knockout stages of Euro 2016 as group winner. Belgium, on the other hand, was one of the pre-tournament favorites, many of its players earning their living at some of Europe’s biggest clubs. Hungary coach Bernd Storck isn’t going to change the template that’s already seen his team go further than many expected. 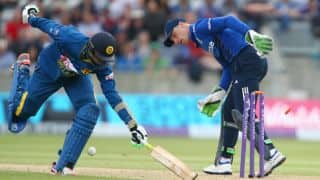 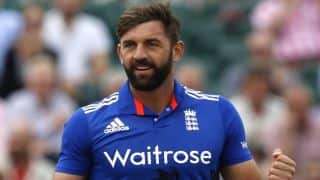