Romania come into Euro 2016 as underdogs. They have been placed in Group A. Other teams in their group include Albania, Switzerland and the hosts France. Romaia are one of only four countries to have participated in each of the first three FIFA World Cups. Their best result came in Euro 2000 when they qualified for the quarter-finals after beating England 3-2. They although lost in the quarters against Italy. They couldn’t qualify for the 2012 edition of the competition due to a slow start in the qualifying stages. They drew against Albania and Belarus and then lost 2-0 to France. They are nicknamed Tricolorii or ‘The Tricolours’.

Dorin Goian’s goal in the Euro 2008 qualifying matches had earned Romania their first win against Netherlands and also a finals place. Also, when Ionel Ganea scored a 89th-minute penalty, England progressed to the quarters of the competition in the year 2000. Gheorghe Hagi and Adrian Mutu are Romania’s joint leading goalscorers with 35 goals. Meanwhile, Dorinel Munteanu is the player with most number of appearances (134).

Florin Andone, the forward who plays for Cordoba in Spain is perhaps Romania’s best chance of scoring. Nicolae Stanciu the midfielder can also be dangerous as he is good with his dribbling and free-kicks as well. Romania though, will have to rely on their defensive strength more often in the tournament.

Romania have looked in good form prior to Euro 2016. They drew 1-1 against Democratic Republic of Congo. Their last two games would give them confidence. Despite losing 3-4 in a close match against Ukraine, they showed great character. And eventually they came back to beat Georgia 5-1 in their last friendly before Euro 2016 starts. 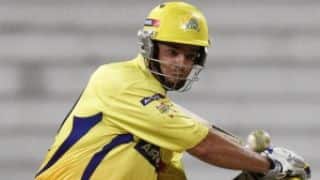 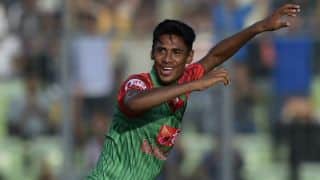