Wales Football Team controlled by Football Association of Wales is the national football team. Though a part of United Kingdom, Wales has always represented itself with a separate team although in the Olympic games United Kingdom is recognized hence Wales does not have a separate team representing in the Olympics. It is the third oldest national football association in the world. This is the first time Wales will compete in an international football event after a 58-year wait. Ian Rush is their all-time highest goal-scorer(28), although Gareth Bale, the Real Madrid superstar is close to breaking that record. It was Bale who inspired Wales to a successful UEFA EURO 2016 qualifying campaign.

Wales played its first competitive match on 25 March 1876 against Scotland in Glasgow making it the third oldest national football team in the world. Wales made its only World Cup finals tournament appearance in the 1958 World Cup in Sweden. Wales came closest to qualifying for UEFA EURO 2004 in Portugal under Mark Hughes.

Wales drew their first friendly match against Northern Ireland 1-1. That was followed by a 1-0 loss to Ukraine. In their last friendly prior to the Euro Cup they played Sweden. A 3-0 loss against them didn’t do them any good just before the big event kicks-off.

Gareth Bale will be the player to watch out for if Wales are to make any kind of progress to the knockout stages of the tournament. The Real Madrid winger is known for his pace on the wings and powerful shots. Aaron Ramsey, the midfielder who plays for Arsenal in the Premier League is another player who will have to raise his game for Wales to reach the crucial phase of the tournament. Liverpool’s Joe Allen is another hardworking midfielder who can make a difference. 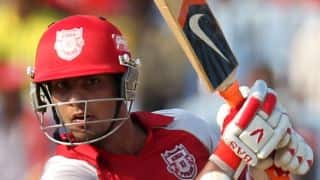 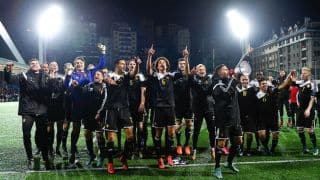