Geneva: Switzerland has opened a criminal investigation targeting FIFA’s ex-secretary general Jerome Valcke, who was Sepp Blatter’s right-hand man before he was fired from the organisation over corruption, Swiss prosecutors said on Thursday. “As part of the ongoing series of cases relating to FIFA, the Office of the Attorney General of Switzerland (OAG) is conducting criminal proceedings against the former FIFA Secretary General Jerome Valcke on suspicion of various acts of criminal mismanagement,” the Swiss attorney general’s office said in a statement sent to AFP.

The OAG “began investigations” including “searches and interviews” in connection with the Valcke case on March 17, the statement said. The criminal probe was opened in response to two specific criminal complaints made against the Frenchman during an investigation into his FIFA tenure carried out by world football’s ethics committee. FIFA’s probe resulted in Valcke’s 12-year ban from football last month for misconduct ranging from helping a World Cup ticket scam to fixing a television deal and destroying evidence. The Swiss attorney general opened a criminal case targeting Blatter in September into alleged criminal mismanagement during his FIFA presidency and a potential “disloyal” payment Blatter authorised to Michel Platini in 2011. Blatter was formally replaced as FIFA’s boss by Gianni Infantino at congress last month. 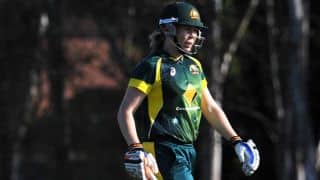 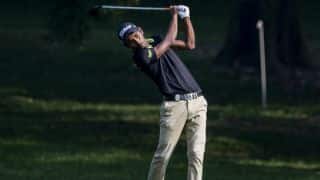