Karim Benzema criticised for his comments on Didier Deschamps

Karim Benzema criticised for his comments on Didier Deschamps

The French minister for sports, Thierry Braillard, said these statements are totally "unjustified and unacceptable"

Real Madrid’s French forward Karim Benzema on Wednesday faced backlash over his statements on Wednesday about his national football team’s chief coach Didier Deschamps regarding his exclusion from the France squad for Euro 2016. In an interview published on Wednesday by Spanish newspaper Marca, the Real Madrid forward said Deschamps has bowed to pressure from a racist group in France, leading to Benzema’s exclusion from the Euro, which kicks off on June 10, reports Efe.

The French Football Federation announced that Benzema was not included in the France squad for Euro 2016 because of his involvement in two judicial investigations — one on an alleged sex-tape blackmail attempt against his international teammate Mathieu Valbuena and another in connection with a case of drugs-related money laundering through investment in a Parisian restaurant. 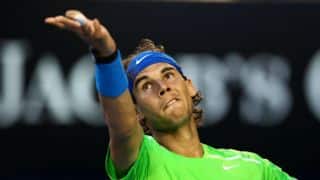 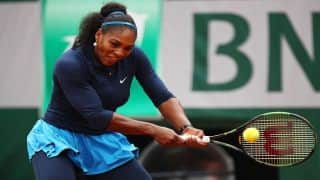