Barcelona: FC Barcelona’s head coach Luis Enrique has expressed confidence that Brazilian forward Neymar will renew his contract with the European football champions. Enrique on Tuesday said: “I believe Neymar will end up signing a new contract here,” reports Efe. As for the player’s physical condition, which is in question after he missed last Saturday’s La Liga 2-1 victory against Malaga due muscular tension, the coach explained: “Neymar is fine; there is no risk with him. He has trained and is in perfect condition.” Last Wednesday, Barcelona won the first leg of the Copa del Rey’s quarter-finals against Bilbao 2-1 at the latter’s home stadium.

Barcelona will play their second leg match of the Copa del Rey quarters-finals against Athletic Bilbao at their home ground, the Camp Nou stadium. Enrique said he expected the game to be difficult and anticipates that Bilbao will show the same powerful performance as in the first leg, and stressed that his team has not yet secured its place in the semi-finals. 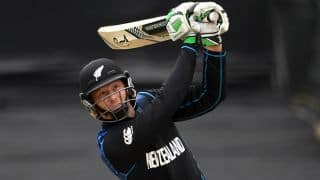 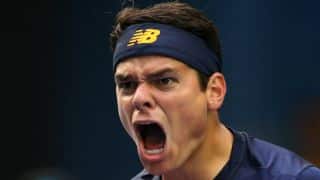