Zinedine Zidane has admitted he was worried by the Spanish football giants' performance.

Madrid: Real Madrid coach Zinedine Zidane has admitted he was worried by the Spanish football giants’ performance despite seeing them win 2-1 away to Las Palmas in La Liga. Two headed goals from corners on Sunday, the last from Casimiro in the 89th minute, gave Madrid a win they scarcely deserved against a side which controlled the second half and actually had more possession than Zidane’s side of multi-million pound stars, reports Xinhua. “I am worried about our second half performance, It’s important to go home with the three points, but our second half display tonight bothers me,” said Zidane in declarations reported in the Spanish press.

Real Madrid have no chance of catching FC Barcelona in the race for the league title meaning the Champions League is their only chance of a trophy this season, but Zidane insisted his players were not distracted after reaching the quarter-finals last week.

“We’re not thinking about the Champions League. The players are only thinking about what they need to do,” he said. However, the coach added that a repeat performance could end their hopes in Europe.

“If we play like we did tonight, then we’re going nowhere: especially if we play as we did in the second half. That’s all I can say,” said Zidane. Finally Zidane admitted that Las Palmas had also performed well in the game.

“They gave us difficulties and they have good players who manage the ball well. As for us, I’m bothered by what I saw,” he concluded. Real Madrid will have another difficult game next weekend when they entertain Sevilla, who are fifth in the table and hoping for a top-four finish after a thrilling 4-2 win at home to Villarreal on Sunday afternoon. 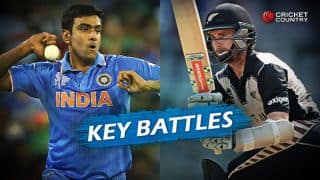 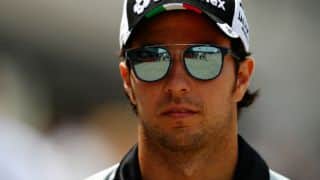