Rio de Janeiro: Brazil goalkeeper Alisson will join Italian Serie A club Roma on July 1, according to media reports. A 10 million-euro ($11.4 million) transfer was agreed by Roma and Brazil’s Internacional Club months ago, with the only sticking point being when the 23-year-old would make the move, reports Xinhua. Alisson made his international debut in Brazil’s 3-1 victory over Venezuela in a World Cup qualifier in October.He has made 100 appearances for Internacional since his fist-team debut in 2013. On Friday he was named by Brazil coach Dunga in a preliminary 40-man squad for the centenary edition of the Copa America in June. 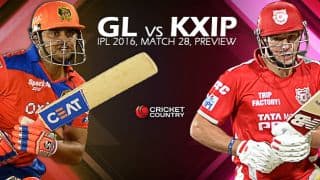 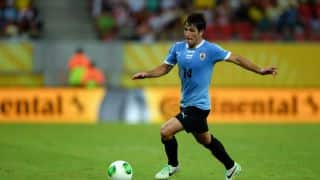