Cardiff: Wales football coach Chris Coleman has announced the 29-player list for the pre-Euro 2016 training camp without selecting forward Gareth Bale, who will appear for Real Madrid in the Champions League final on May 28. Coleman announced the list on Monday. He will lead his squad to camp in Portugal from May 24 to May 29, while the final 23-player list will be announced on May 31, reports Efe. Wales will play against Sweden in Stockholm on June 5; the last friendly ahead of the European tournament in France. Wales, which qualified for the first time for the European championship, will compete in Group B with Slovakia, England and Russia. 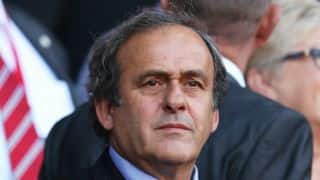