Milind, the season s leading-run getter with over 1200 runs, raised his sixth century in eight matches.

Some stoic batting from the opener Nilesh Lamichaney and a stroke-filled century from Milind Kumar ensured Sikkim averted defeat against Meghalaya after conceding a mammoth 826 in their eighth-round 2018-19 Ranji Trophy match in Bhubaneshwar.

Milind, already this Ranji Trophy season s leading-run getter with over 1200 runs before today s innings, raised his sixth century in eight matches. He scored 117 in the first innings – the first time in his career he managed twin centuries in one match.

His tally thus stands at 1260 runs so far, the fifth most for any batsman in a Ranji Trophy season. Sikkim have one game left, versus Arunachal Pradesh, and Milind needs 154 runs to level VVS Laxman’s all-time record of 1415 in a season.

Ashish Thapa also weighed in with 43 from 127 balls. For Meghalaya, Gurinder Singh took 3/84 from 35 overs. 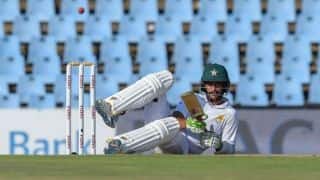 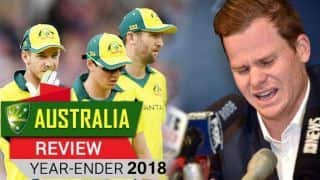