The England women s cricket team has swept hosts Sri Lanka 3-0 in the T20I series to win their tenth consecutive match on tour of Asia.

Having sealed the three-match series with an eight wicket in earlier this week, England hammered Sri Lanka by 96 runs in Colombo on Thursday.

Wyatt and Jones put on 96 for the opening wicket in 62 balls and Beaumont and Sciver added 88 in seven overs.

Hansima Karunaratne finished not out 44 off 53 balls, the next best score being 17. For England, five of six bowlers used managed at least one wicket.

After winning four games on the trot in India the dead rubber ODI and all three T20Is – England have now won all six in Sri Lanka. 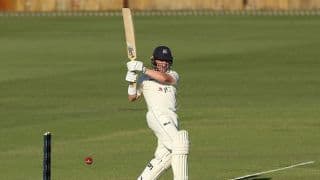 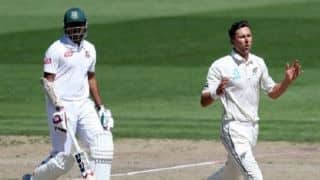