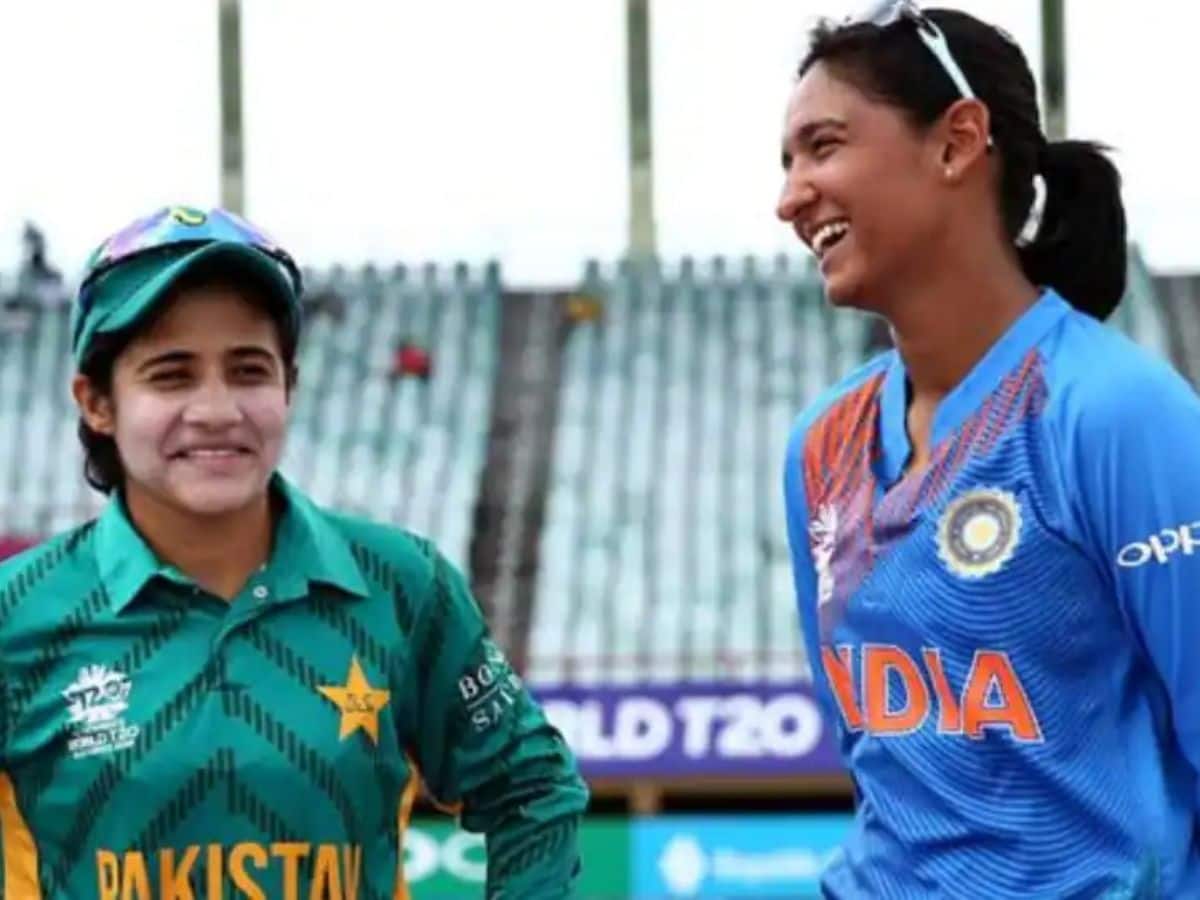 Women's T20 World Cup: When and Where To Watch Must See IND Vs PAK Clash

Women's T20 World Cup: When and Where To Watch Must See IND Vs PAK Clash 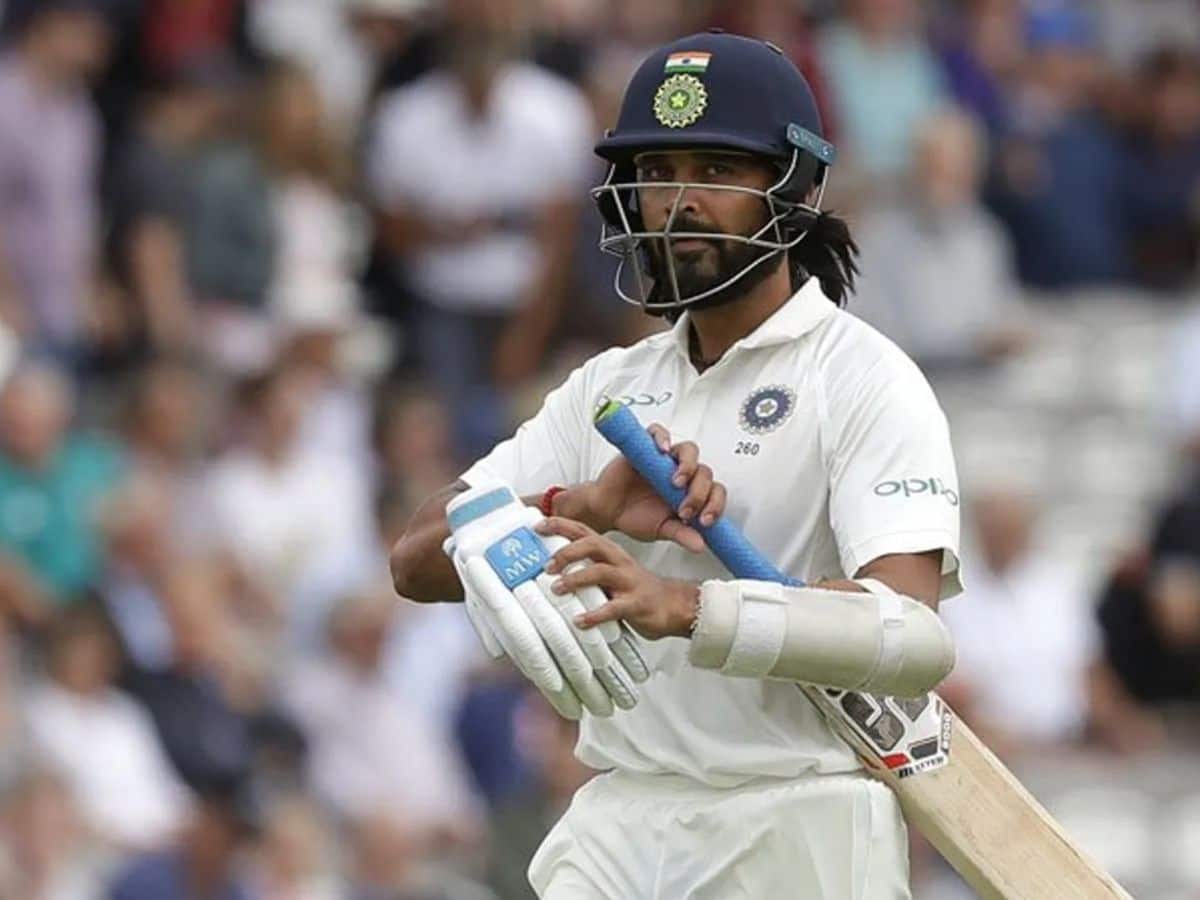 From 144 In Brisbane To 99 In Adelaide: Three Iconic Innings By Murali Vijay In Test Cricket

The Tamil Nadu-based cricketer played some crucial knocks for Team India in red-ball cricket, which will always remain afresh in fan's memories. 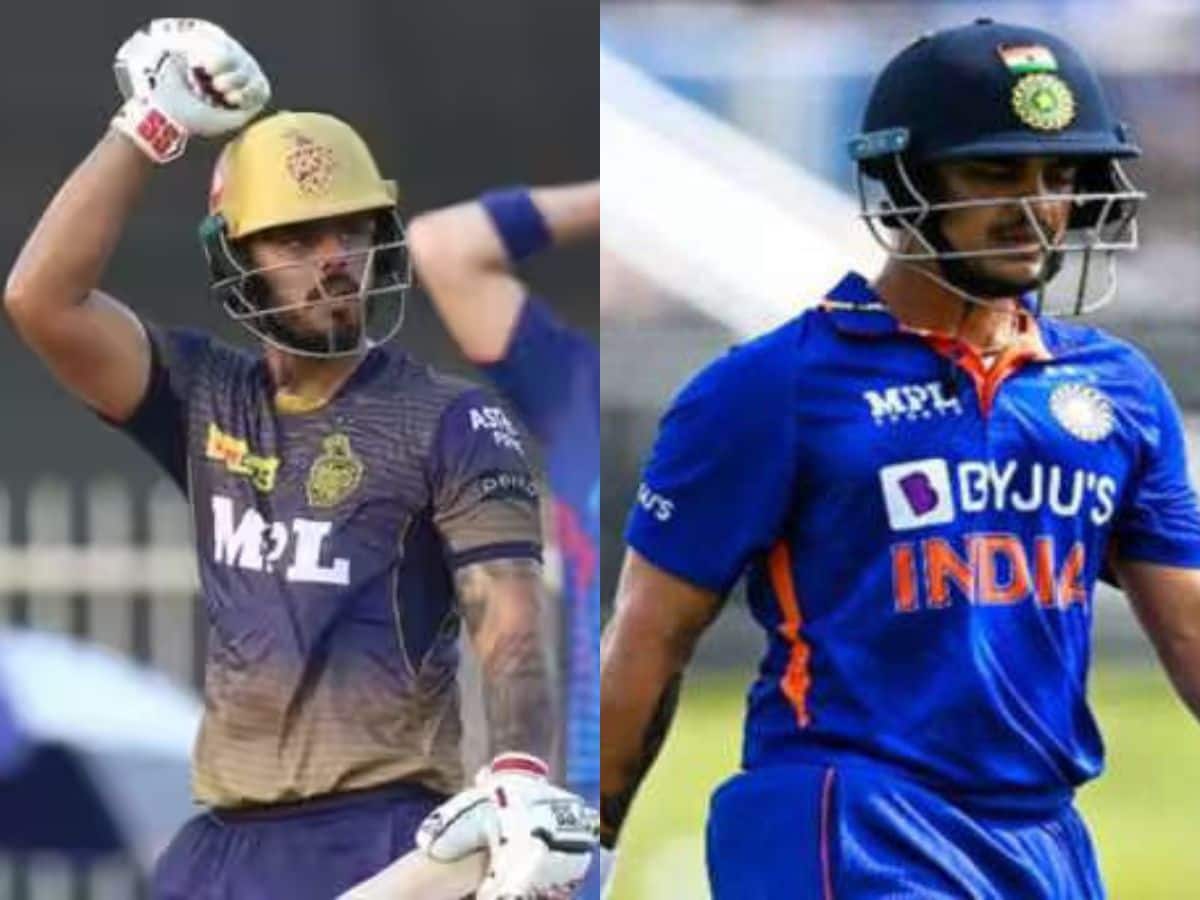 Ishan has only scored 93 runs in 120 balls in eight appearances for India since that magnificent double ton, five in T20Is and three in ODIs, with five knocks where he couldn't even reach the 10 runs mark. Former Indian opener announced his retirement from all forms of International cricket on Monday via social media. He had quite an illustrious test career and would go down in history as one of the most successful Indian test openers. The race to the playoffs is heating up in the DP World International League T20 as the tournament moves into the last week of its league stage from Monday, 30 January 2023. Sabalenka Back To Career-High World No. 2; Rybakina Makes Top-10 Debut In WTA Rankings

Aryna Sabalenka attained her career-high ranking of World No. 2 after winning the Australian Open women's singles title while runner-up Elena Rybakina of Kazakhstan marked her top-10 debut in the latest WTA Rankings released on Monday. Shafali played a pivotal role in helping India claim the inaugural U19 title with an emphatic seven-wicket victory over England on Sunday. Malik said that he has no plans for retirement and is available for selection if there comes an opportunity. Season 1 of RuPay Prime Volleyball League powered by A23 was unfortunately played behind closed doors due to the Covid-19 scare. Despite the subdued atmosphere inside the stadiums, season 1 was a massive success as fans tuned in from their homes to absorb the action live from the court. Murali Vijay Announces Retirement From All Forms Of International Cricket

Former Indian opener Murali Vijay has announced his retirement from all forms of International cricket. Team India is currently preparing for Border Gavaskar Trophy which will be played in February and BCCI already announced the Indian squad for the first two tests, Jasprit Bumrah was not included in the squad. The image is being circulated as a picture from the ongoing India vs New Zealand T20I series. 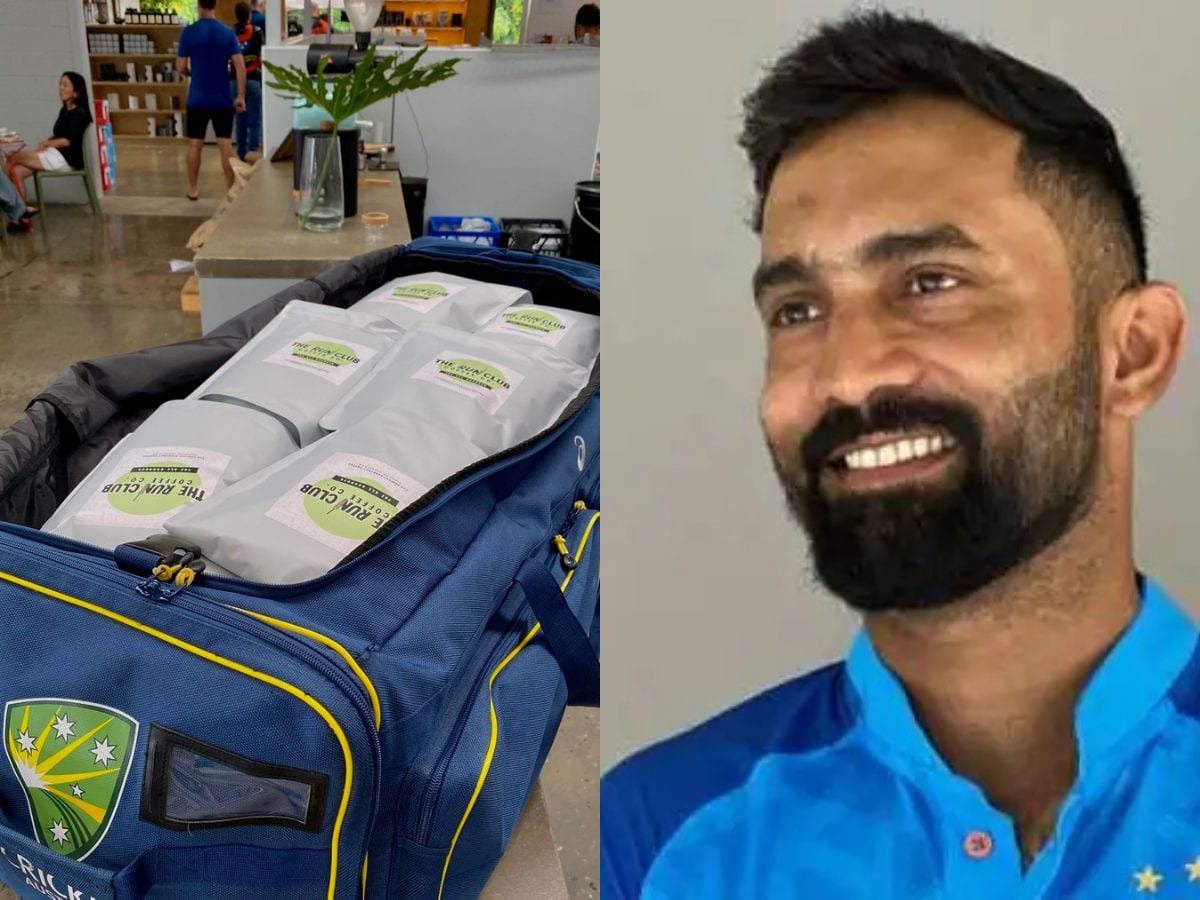 You Get Great Coffee In India Too: Karthik On Labuschagne's Stuffed Coffee Luggage

The Aussie team is set to arrive in India in the next few days. AUS star batter Marnus Labuschagne shared a picture of his luggage for the Australian tour of India. Marnus has stuffed his luggage with loads of coffee packets. They did make things difficult for India in the run chase but still India managed to secure a win. They ended the game with 101 for the loss of four wickets in 19.5 overs. A Few KG Of... What Is Marnus Labuschagne's Guilty Pleasure?

The Border-Gavaskar Trophy gets underway on February 9 in Nagpur 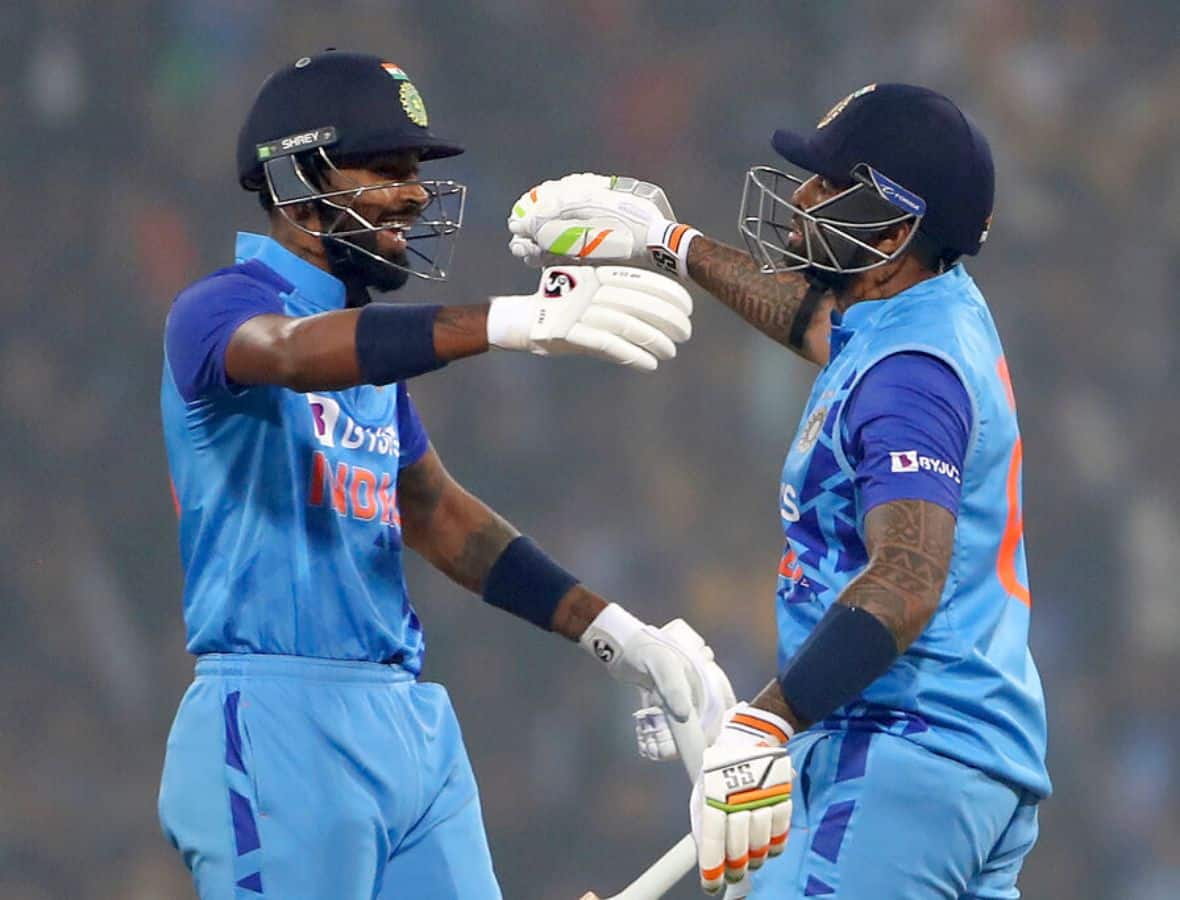 India levelled the series 1-1 after a win in the second T20I in Lucknow. 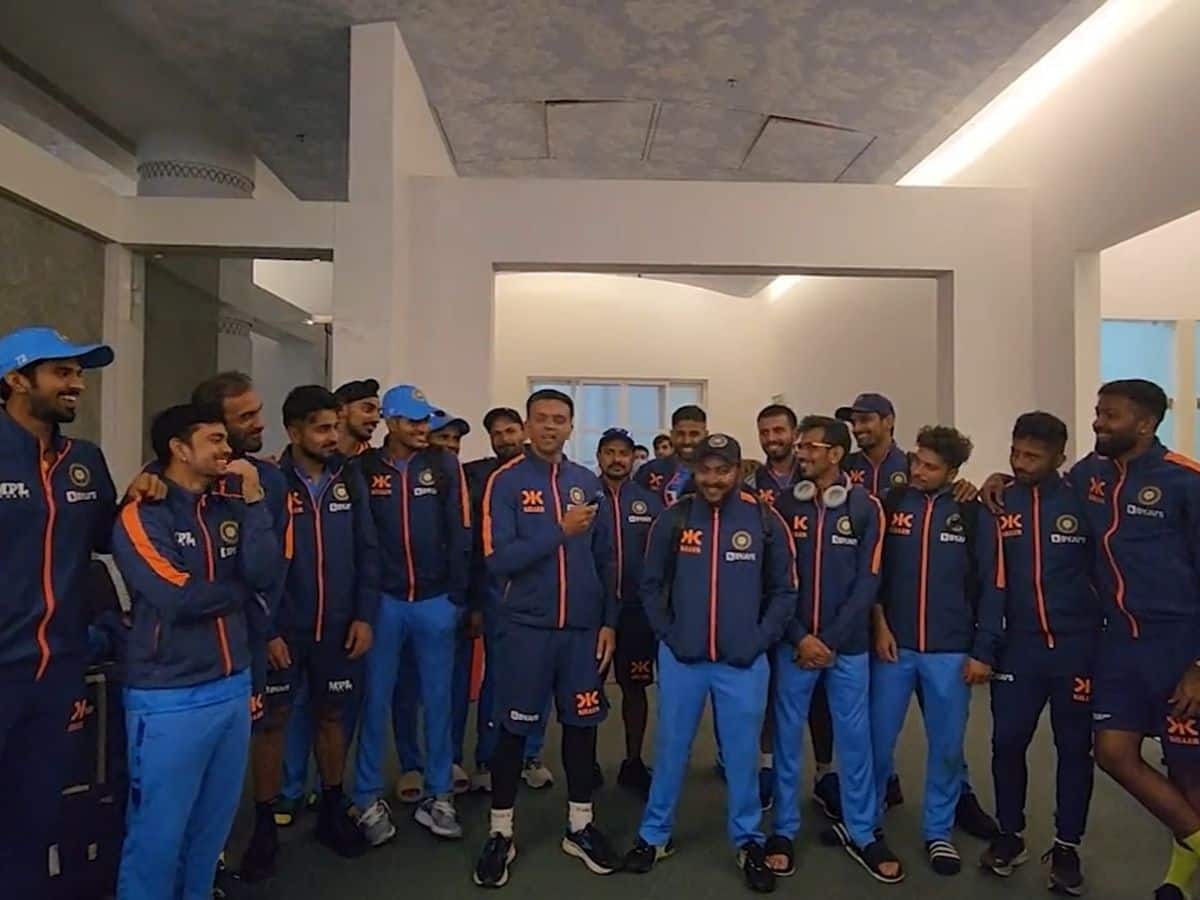 India U-19 Women had a terrific game as they bowled out the England U-19 Women team for 68 runs before completing an easy chase with six overs and seven wickets to spare. The win also assured Djokovic's return to No. 1 in the ATP Rankings for the first time since last June. Shafali Verma-led Team India's U19 Women team defeated Grace Scrivens' England in the final of U19 Women's World Cup final. The Women in Blue won the match by 7 wickets at the Senwes Park stadium in Potchefstroom, South Africa. Shafali Verma's Team India's U19 Women team defeated Grace Scrivens-led England in the final of U19 Women's World Cup final. The Women in Blue won the match in a glorious manner by 7 wickets at the Senwes Park stadium in Potchefstroom, South Africa. Temba Bavuma-led South Africa is taking on Jos Buttler's England in the second ODI of the three-match ODI series at the Mangaung Oval in Bloemfontein, South Africa. SA defeated ENG in the first ODI and three-lions are trying to level the series before heading to the final ODI. 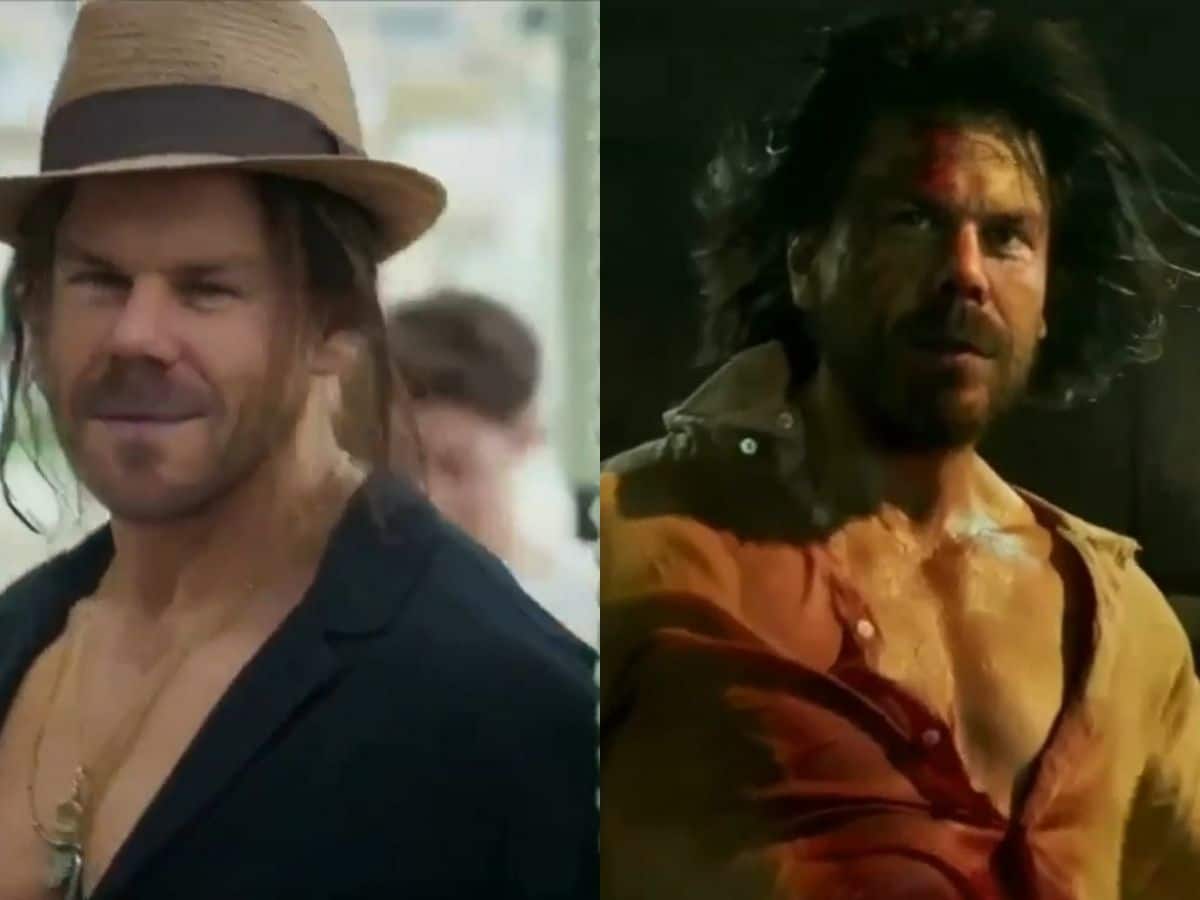 David Warner is a huge fan of Indian cinema and often keeps posting reels of Bollywood songs and movies . Despite the target being just 100 runs, India managed to close the game in the 20th over.

Team India defeated New Zealand by 6 wickets in a nail-biting contest by 6 wickets in the second T20I at Ekana Sports City, Lucknow. The Men in Blue team only had a target of 100 runs but had to wait till the second last ball of the innings.