India vs England: Yohan Blake loved the fact that Virat Kohli didn't give any excuse for his team's performance and accepted his team needs to work on certain areas. 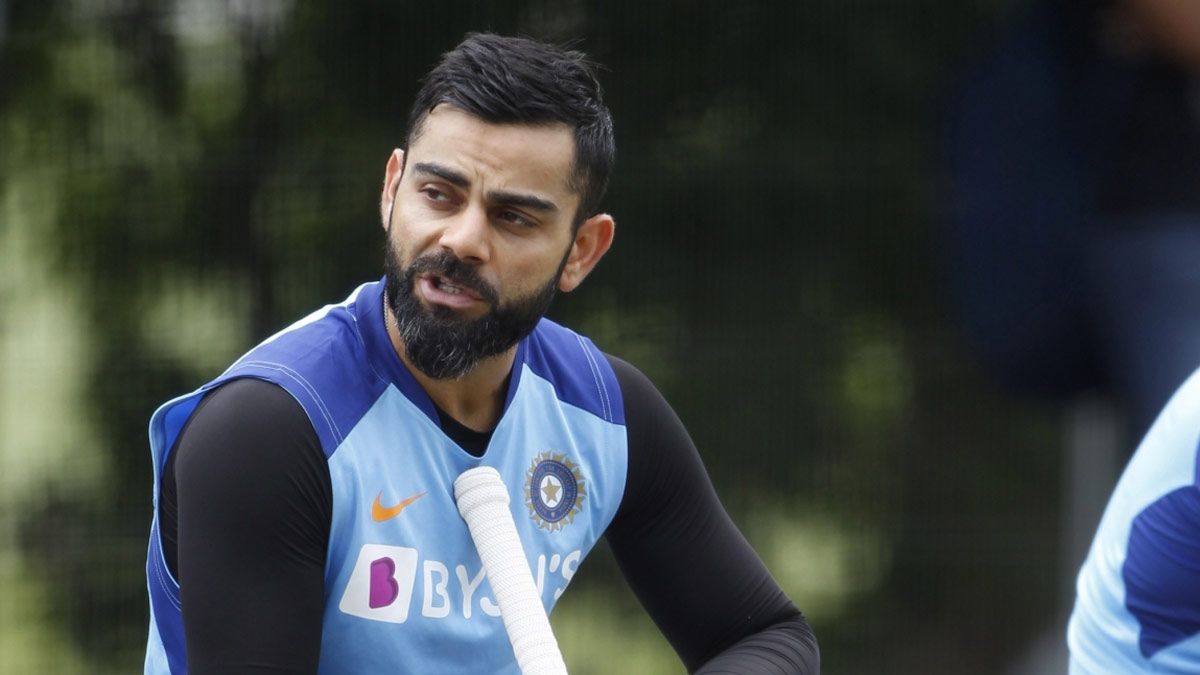 Jamaican sprinter Yohan Blake has been impressed with how India captain Virat Kohli conducted himself following a crushing defeat to England in the Chennai Test on Tuesday. Blake said what he loved about Kohli is the fact that he didn’t give any excuse for his team’s performance and accepted his team needs to work on certain areas.

England ended India’s streak of 14 unbeaten Tests at home with a 227-run win as they took a 1-0 lead in the four-match series. They put up a complete show with their captain Joe Root hitting a double-century before his bowlers, led by Jack Leach and James Anderson, got the better of the powerful India batting line-up.

“What I really love about Team India is that Virat Kohli doesn’t find any excuses,” Blake, who is a two-time Olympic gold medallist and a former 100m world champion, said in a video posted on his Twitter handle. “That’s what I really love about his captaincy, he took the blame for everything. He said the bowlers didn’t find the right areas, the batsmen were not as consistent. He said ‘we got to go back to the drawing board and come back’. And that’s what I love about Virat Kohli and his captaincy.

He was all praise for England, especially the veteran Anderson whose deadly spell on the fifth morning paved the way for the dominating win. “What a wonderful Test between England and India. Joe Root well played, England team well played’. Jimmy Anderson as usual (was good). They say you get better with age, it is just a number. And Jimmy keep on showing that. Well done Jimmy,” he said. 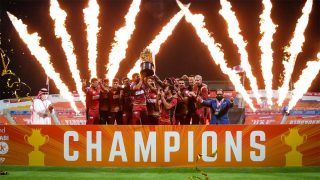 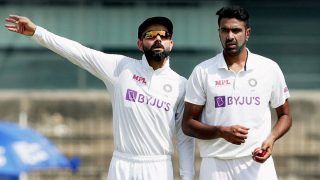