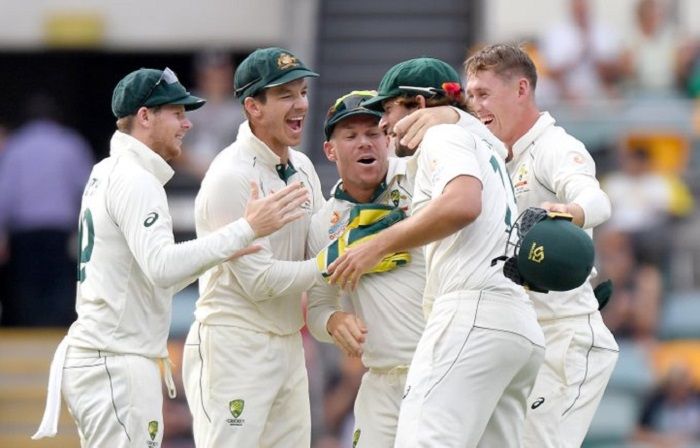 Not many would have given Pakistan to stretch the match so far when they lost 25/3 in the second dig, but in the end, the evident occurred with Australia sealing a convincing innings and five-run win at The Gabba in Brisbane on Sunday despite some stern resistance from Babar Azam, who scored a century, and Mohammad Rizwan.

Pakistan needed 72 runs to make Australia bat again at tea on Day 4 with wicketkeeper Rizwan 77 not out and Yasir Shah on 17.

However, despite a good reargued effort which included a 132-run partnership for the sixth wicket between Babar and Rizwan, the tourists just couldn’t pile up the runs and were bowled out for 335 after trailing the hosts by 340 runs on the first innings.

Earlier, Azam reached his second Test century and his first in Australia with an impressive knock. The elegant batsman has been in exceptional form but was out to a disappointing shot in the first innings for just one. However, he made up for his low score in the second innings and never looked in any trouble until he edged Nathan Lyon to Tim Paine to fall for 104.

It was Azam’s second century in 22 Tests following his maiden ton against New Zealand in Dubai in November last year.

Resuming their second innings on day four at 64 for three at the start of day four, Masood and Azam showed great commitment to frustrate the Australian attack. The Pakistan duo looked comfortable and brought up their 50-run partnership midway through the first hour’s play. But on 42 Masood tried to hook a Pat Cummins short ball and got a thin edge to Australian wicketkeeper Paine to leave the visitors 93 for four.

One run later Paine was in the action again when new batsman Iftikhar Ahmed was squared up by a beautiful ball from Josh Hazlewood and could only manage to edge it through to the Australian captain. 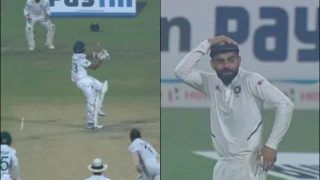 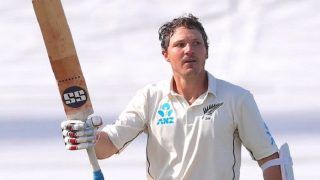