Gary Ballance injured his finger during a practice session in Canberra last week.

England batsman Gary Ballance, who injured his little finger during a practice session last week at Canberra, is expected to remain in the England squad, and might even get to play a game or two towards the latter stages of the ongoing triangular series featuring India and Australia, as well as the ICC World Cup 2015 if the team management is to be believed.

Ballance, who was brought into the England squad as a replacement for axed skipper Alastair Cook, did not feature in either the practice before the start of the tri-series, or in the first game of the tournament against Australia. A batting replacement however, has not been named for the Zimbabwe-born cricketer, confirming the likelihood of him staying the the squad.

“Gary Ballance has a fractured right little finger, sustained during fielding practice in Canberra. Ballance will be available for the ICC Cricket World Cup and therefore we will not be calling another player into the squad,” read a statement by the England and Wales Cricket Board (ECB) according to a report by sportinglife.com. 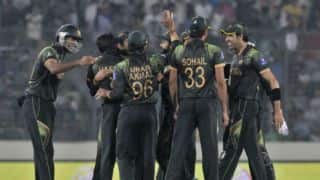 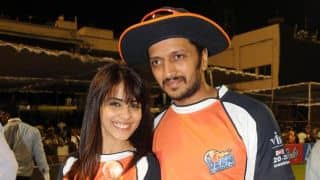