The Indian fan who proposed the Australian lady is winning the internet. 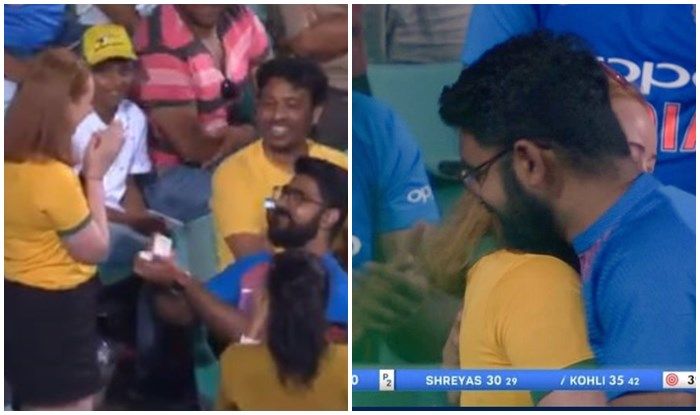 During the high-intensity cricket match at the Sydney Cricket Ground (SCG) between India and Australia, a fan proposed a lady in the stands and it was his lucky day. The lady accepted the proposal and the fan put the ring on her finger as the crowd at SCG applauded the move. The Indian fan who proposed the Australian lady is winning the internet.

The incident took place when the Indian batsmen were in the middle chasing a mammoth 390 in the second ODI.

Finally an Indian has won something in Australia on this tour .#AUSvIND pic.twitter.com/6KusQXbL5P

That guy who sees his crush getting proposed . I can feel his pain in his smile . #AUSvsIND #AusvInd pic.twitter.com/sg7esLh3hI

Indian guy be like – From now on I will be supporting Australia. Will you marry me?? #AUSvsIND pic.twitter.com/Rq1KVfg6mx

This is not the first time a fan has proposed at a cricket venue. The event was loved by the crowds as they became the centre of attraction.

Meanwhile, hosts Australia are on top of the game as India skipper Virat Kohli is fighting in the middle. He has scored a fifty and is keeping the hopes of a win alive. 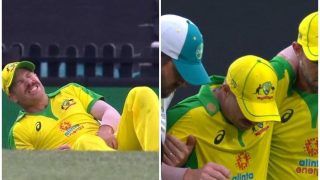 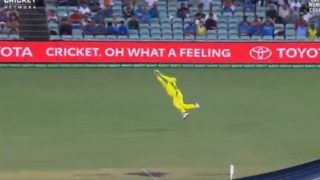